The Late War Between the United States and Great Britain: This book was an 1819 textbook written for New York state school children. The book depicted the events of the War of 1812 and it was specifically written in a Jacobean English style to imitate the King James Bible. This affected scriptural style was calculated to elevate the moral themes, characters and events depicted in the narrative to inspire the readers to “patriotism and piety.” Readers already accustomed to revere scriptural sounding texts in the ancient Bible would be predisposed to revere this history book which employs the same linguistic style.

The first chapter alone is stunning as it reads incredibly like the Book of Mormon:

1: Now it came to pass, in the one thousand eight hundred and twelfth year of the christian era, and in the thirty and sixth year after the people of the provinces of Columbia had declared themselves a free and independent nation;

2: That in the sixth month of the same year, on the first day of the month, the chief Governor, whom the people had chosen to rule over the land of Columbia;

3: Even James, whose sir-name was Madison, delivered a written paper to the Great Sannhedrim of the people, who were assembled together.

4: And the name of the city where the people were gathered together was called after the name of the chief captain of the land of Columbia, whose fame extendeth to the uttermost parts of the earth; albeit, he had slept with his fathers...

In addition to the above KJV language style present throughout the book, what are the following Book of Mormon verbatim phrases, themes, and storylines doing in a children’s school textbook that was used in Joseph Smith’s own time and backyard – all of this a mere decade before the publication of the Book of Mormon?

The parallels and similarities to the Book of Mormon are astounding. This web page outlines very clearly and simply just how phenomenally unlikely it is that so many common rare phrases and themes could be found between these books without the Late War having had some influence on the Book of Mormon.

The presence of Hebraisms and other striking parallels in a popular children’s textbook (Late War), on the other hand – so close to Joseph Smith in his youth – must sober our perspective.

Correlation is not causation or even influence. Alleging a connection between The Late War and the Book of Mormon requires valid evidence.

Without any documentation, Chris and Duane Johnson conclude that Joseph Smith read Hunt's book while in school assuming the book must have been widely available.

The Johnsons do not attempt to explain how Joseph Smith might have implemented his alleged knowledge of The Late War into the documented process that brought forth the Book of Mormon.

The computer program sought to identify the book(s) that was most like the Book of Mormon. After comparing the Book of Mormon to over 135,000 books, they identified a few with similarities. So if The Late War is removed from the list of potential sources, the program would instead identify another without assessing how similar or dissimilar the two books really are.

One analyst described the Johnson’s methodology as a fallacy called the Texas Marksman or the Texas Bulls Eye (no offence to our Texan friends). A rifleman shoots multiple rounds at a piece of wood an then approaches the various bullet holes and draws a target around them to make it look like they were all in or near the center. So the question is whether the computer program has identified a genuinely related work or simply drawn a target around a cluster of computer data.

Seventy-five of the parallels identified as significant between the two texts came from the Copyright statements of the two books, which is not surprising or significant.

The computer model deals with the occurrence of specific words but is not capable of judging the quality of the parallels being offered.

Comparing The Late War written by Gilbert J. Hunt in 1819 to the Book of Mormon demonstrates several differences: 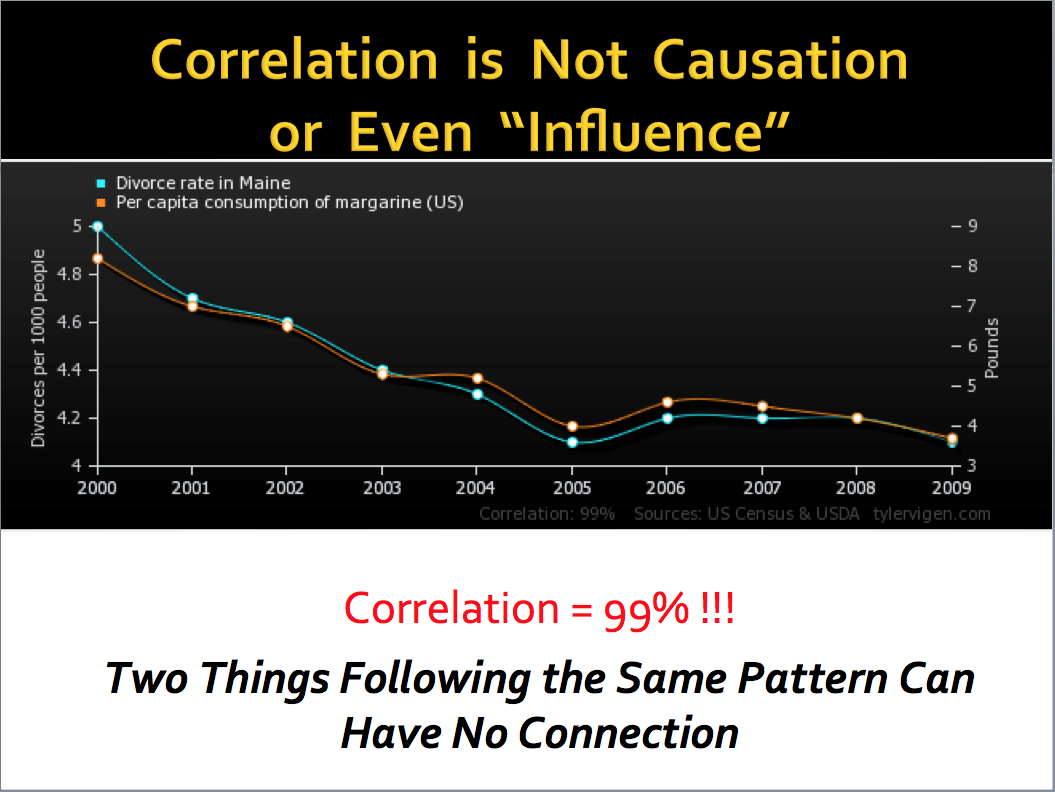 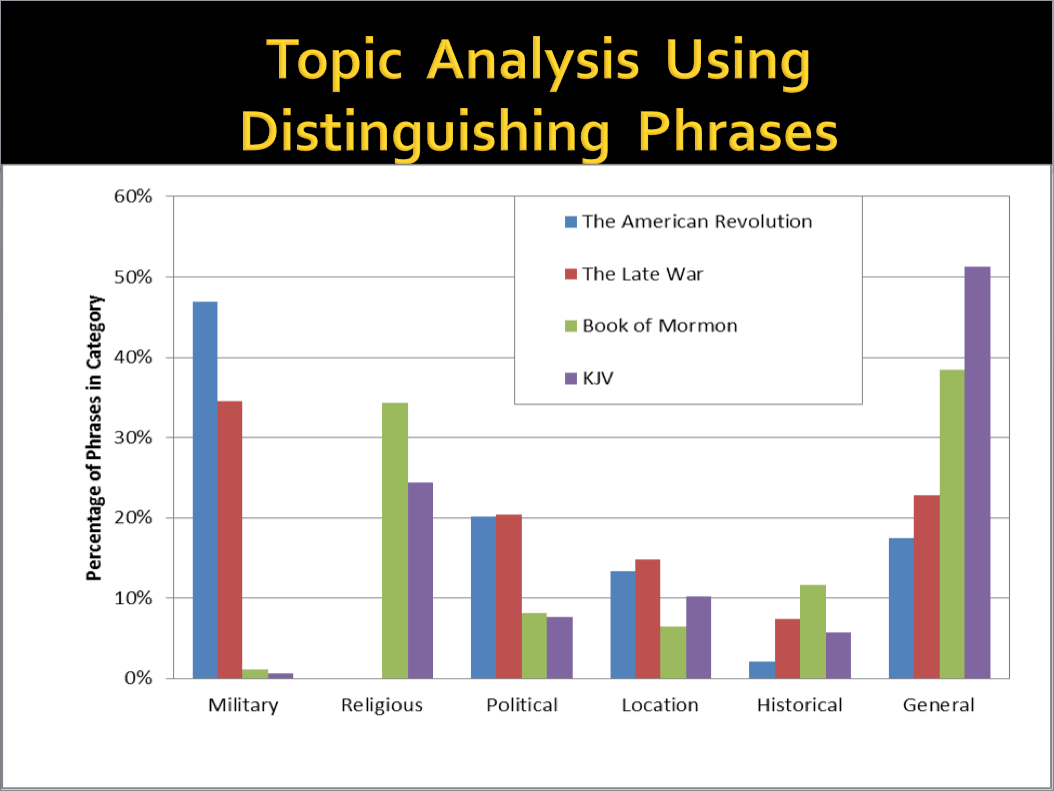 Word clouds may not seem to scientific, but they illustrate the differences in the most commonly used words.