Most of these quotes are from the Old Testament. Their specific accuracy cannot be verified, especially regarding some of the controversial descriptions. In addition, The CES Letter ignores many evidences of God’s lovingkindness and longsuffering toward His children.

Wherefore, thou seest that after the book hath gone forth through the hands of the great and abominable church, that there are many plain and precious things taken away from the book, which is the book of the Lamb of God. 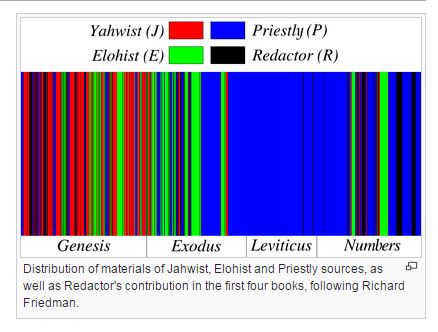 The Plain and Precious Parts by John W. Welch

Nephi’s Convincing of Christ through Chiasmus: Plain and Precious Persuading from a Prophet of God –  by David E. Sloan

Jesus: Lord of the Old Testament by David Ferguson

Simile Curses in the Ancient Near East, Old Testament, and Book of Mormon –  by Mark J. Morrise

The Deuteronomist De-Christianizing of the Old Testament –  by Kevin Christensen

The Literary Structure and Doctrinal Significance of Alma 13:1–9 –  by James T. Duke

The Lord Will Redeem His People: Adoptive Covenant and Redemption in the Old Testament and Book of Mormon –  by Jennifer Clark Lane

The Old Testament as Reliable History –  by John Gee

The Use of the Old Testament in the Book of Mormon –  by John A. Tvedtnes