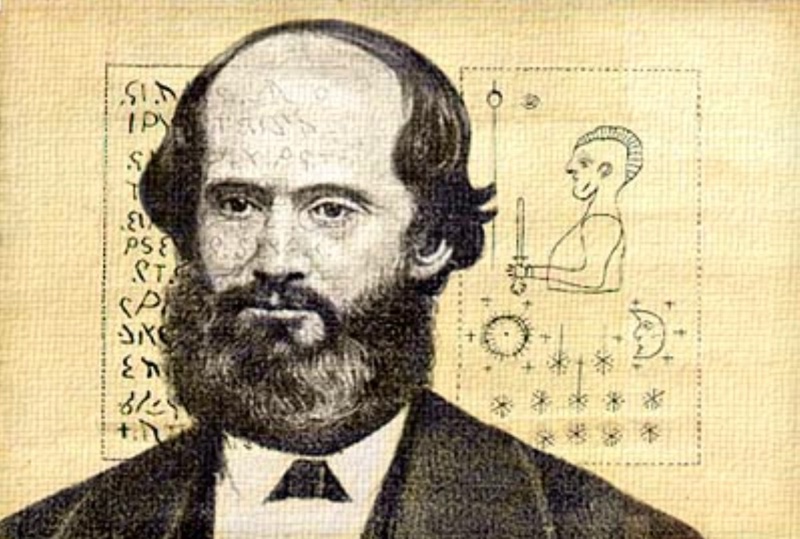 James Strang and his claims are fascinating. He was basically Joseph Smith 2.0 – but with a twist. Like Joseph, Strang did the following:

James J. Strang’s apparent similarities to Joseph Smith initially attracted many followers.  Most left after a few months or years because they did not see in Strang the same prophetic gifts Joseph Smith manifested.

If Strang sought to gain a following among the Latter-day Saints after the martyrdom, imitating Joseph Smith’s general accomplishments would be the most effective.

Strangite parallels to the Book of Mormon Witnesses