Was Joseph Smith duped by the Kinderhook plates?

If the Prophet Joseph Smith could get duped with the Kinderhook Plates, thinking that the 19th century fake plates were a legitimate record of a “descendent of Ham,” (Do we have a Book of Kinderhook?) how is having gullible men like Martin Harris (addressed earlier) handling the covered plates (Stephen Burnett account addressed earlier) going to prove anything? 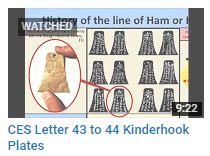 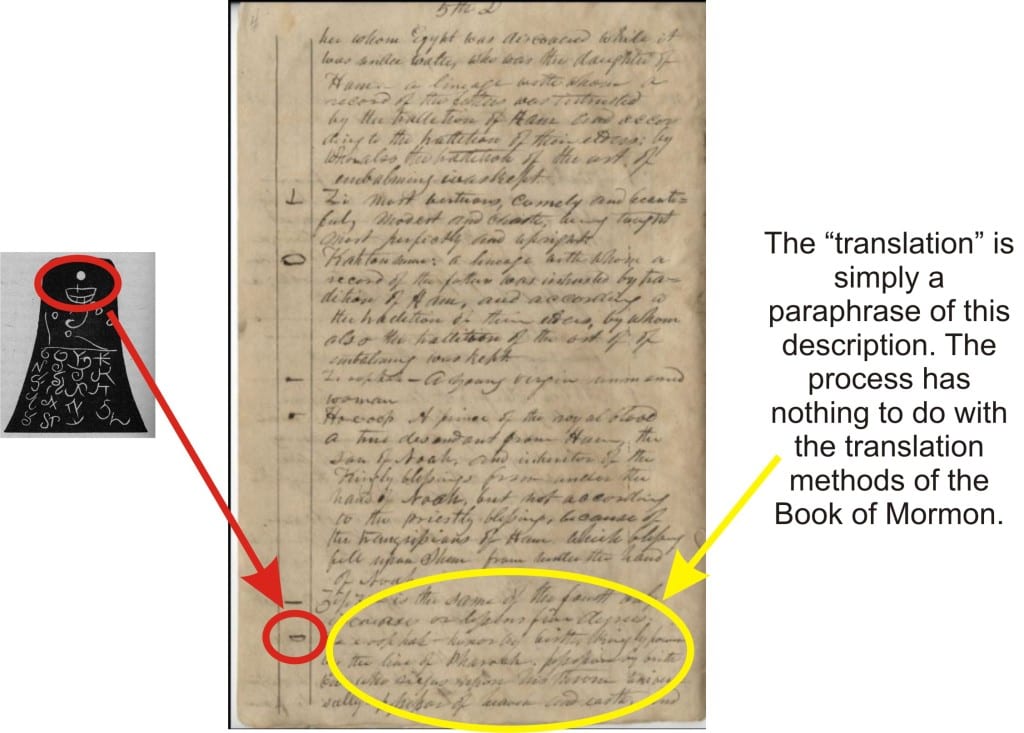 The Kinderhook plates were a set of metal plates (now known to be modern forgeries) that were given to Joseph to “translate” in an attempt to entrap him and demonstrate that he was a false prophet.

However, Joseph Smith "translated" a portion of those plates, not by claiming inspiration, but by comparing characters on the plates to those on his "Grammar and Alphabet of the Egyptian Language" (GAEL). (The GAEL was composed in Kirtland about the time of the translation of the Book of Abraham.) Joseph found one of the most prominent characters on the plates to match a character on the second page of characters in the GAEL. Both were boat shaped. The GAEL interpretation of this boat-shaped character included everything that Joseph is reported to have said about the “translation.”

No actual translation was ever produced. One brief entry in William Clayton's journal was later referred to as a translation due to editorial errors.

Those who created the Kinderhook plates hoax admitted decades later that it was a fraud. This in itself demonstrates that Joseph did not make the mistake that they hoped he would make—if he had truly claimed to have translated the plates as he translated the Book of Mormon, they would have pounced and revealed the trap. But, they never did. This was a trap that never fired. Click here

Kinderhook Plates A set of small plates, engraved with characters of ancient appearance, were purported to have been unearthed in Kinderhook, Illinois, in April 1843. The so-called "Kinderhook plates" have been something of an enigma within the Mormon community since they first appeared. While there are faithful LDS who take a number of different positions on the topic of these artifacts, most have concluded that they were fakes. This article summarizes some key information that critics often exclude from their discussion of the Kinderhook plates, and the extent of Joseph Smith's involvement. (Click here for full article)